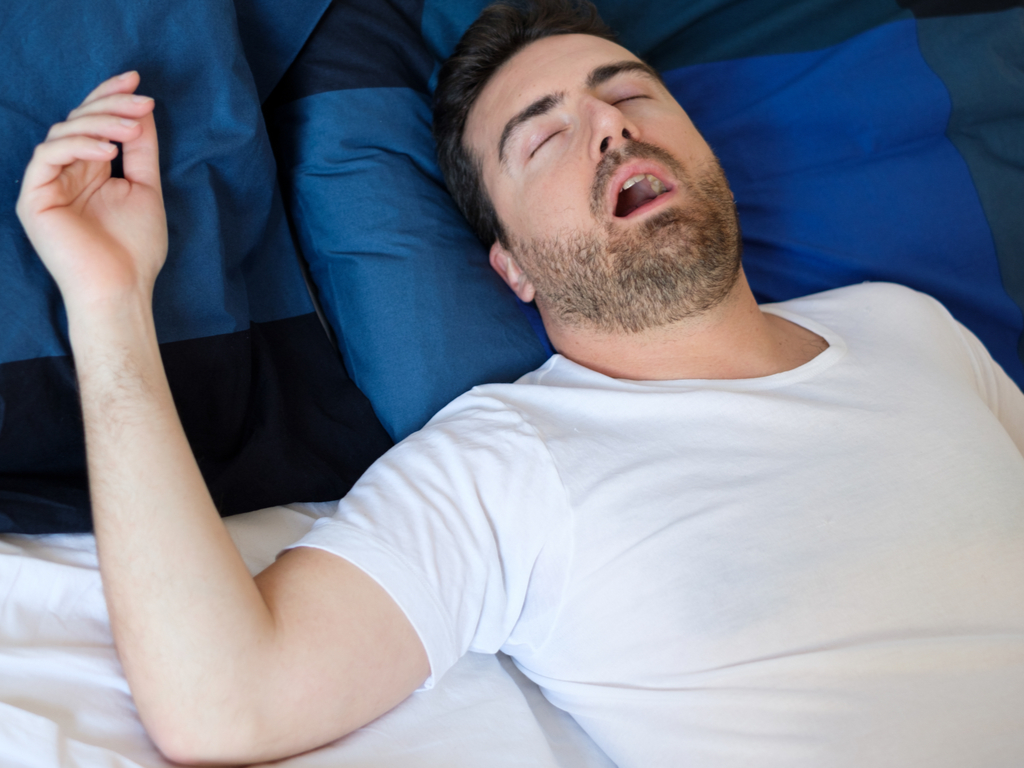 When a person with sleep apnea sleeps deeply, the neck muscles relax, allowing the fatty tissues of the throat and tongue to fall into the airways, blocking them.

Airway obstruction ensures that air is prevented from moving outside the blocked area. Thus, the blood flow to the brain is reduced. However, reduced blood flow to the brain causes the brain to partially wake up from sleep so that one can breathe again. During periods of obstructive sleep apnea, one makes gasping noises as one tries to breathe deeply to allow air to pass through the obstacle.

As soon as a person starts breathing again, wakes up, and tries to fall asleep again, the process starts again, and this process can occur either several times a night or a hundred times a night. The recurrence of an episode of obstructive sleep apnea depends on the severity of the individual’s condition.

Following are some categories of the severity of obstructive sleep apnea:

The person suffering experiences almost 5-14 events of obstructions in breathing in a single hour of sleep.

The person suffering experiences about 15-30 events of obstructions in breathing during an hour.

The person suffering experiences almost 30 or more than 30 events of obstructions in the breathing during an hour.

If you haven’t seen a dentist in a while, you will be interested to learn about the latest sleep apnea treatments in one visit to our Lafayette dental office. We look forward to meeting you!